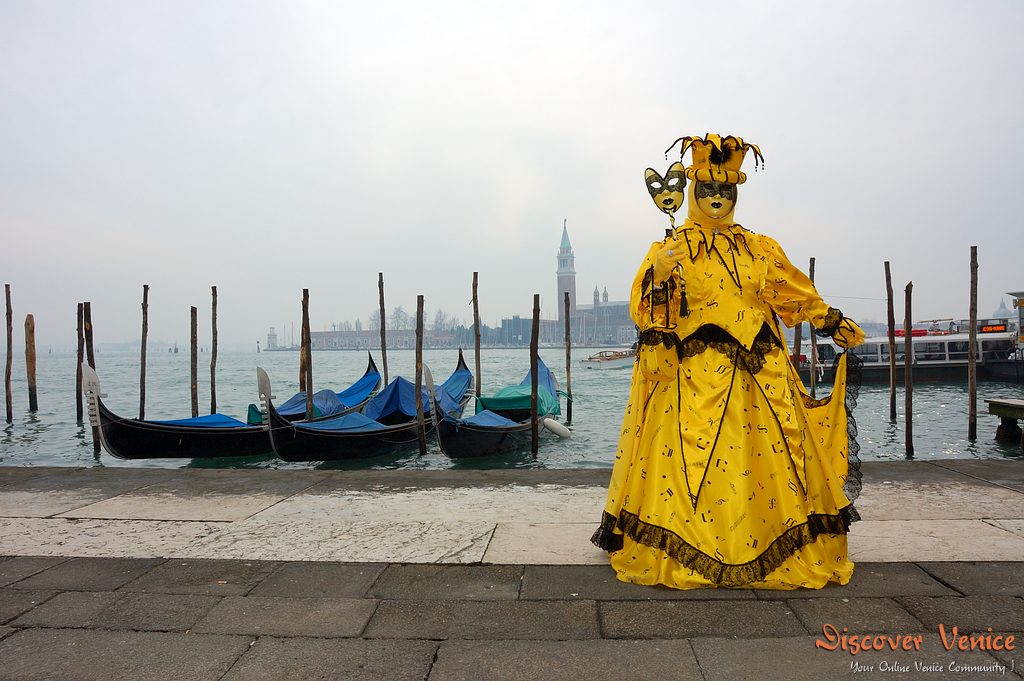 The Venice Carnival is one of those events travelers dream of attending it is a once in a lifetime experience. The Carnival is held annually in Venice, northern Italy about 2 weeks before Ash-Wednesday and runs for 2 weeks.

How did the Venice Carnival start ?

The festival was first celebrated in the 11th century but was abandoned in the 18th century only to be revived in 1979. Originally balls were held in St. Mark’s Square and the masks served to eliminate the class distinctions for a while, all people became equal behind the masks.

The Carnival was held just before Lent when Christians give up meat and other delights so it is the final celebration before the austere 40 days of Lent. Everyone loves a good party and princes and noblemen came from throughout Europe to enjoy the festivities and spend lots of money on gambling, brothels, alcohol and to see carnival acts. The masks and costumes began as simple cloaks and pointed nosed masks but soon got more and more elaborate. When revelers began to disturb the peace laws were put in place to limit the wearing of masks and costumes to certain days.

What happens at the Venice Carnival ?

People in Venice during the festival wear masks and costumes, socialize in the streets, are entertained in the city squares and do a lot of partying. There are several traditional balls and events put on by the tourist board. Street entertainers and musicians add to the entertainment at this outdoor festival.

You don’t want to just be wandering in the streets during the festival so take a tour (Carnival Pub Crawl; Murder and Mystery Tour; Casanova Tour) or book entrance to a ball. During the carnival “frittelle” donuts are made and sold in every café and it is traditional to drink hot chocolate and of course party, party party!

At the opening party on the first Sunday of the festival you can see the “flight of the angel” when a well known personality dresses as an angel and swings off of the St. Mark’s belltower.

The Venice Carnival masks and Costumes

Venetian craftsmen have become expert mask makers and costume makers and you can hire both in Venice for the Carnival. Many book their costumes online before arriving at the festival. The most traditional masks and costumes are those of the Commedia dell’arte; historic costumes; fantasy costumes and Venetian period costumes. Couples often dress up as a pair or as a couple of allegorical characters. There are costume rental companies all over Venice so you don’t have to buy one.

You could have a great time at the carnival just by enjoying the free entertainment on the streets but there are many planned events, some private and some pay-to-party events. Attend a dinner/dance event in Hotel Danieli; see and be seen at a Gala Dinner and Ball at the Palazzo Dandolo or sip hot chocolate at the Gran Caffe Lavena where everyone must be in costume to enter.

There is also a symphony concert, a gondola tour with dinner and exclusive masked balls where tickets have to be booked months in advance. The most prestigious of the balls is Il Ballo Del Doge Masked Ball held in the Palazzo Pisani Moretta another is the Mascheranda Masked Ball and if you want to learn the traditional ball dances go to the Tiepolo Masquerade Ball. Each year the balls have a unique theme and the balls are elegant and lavish.