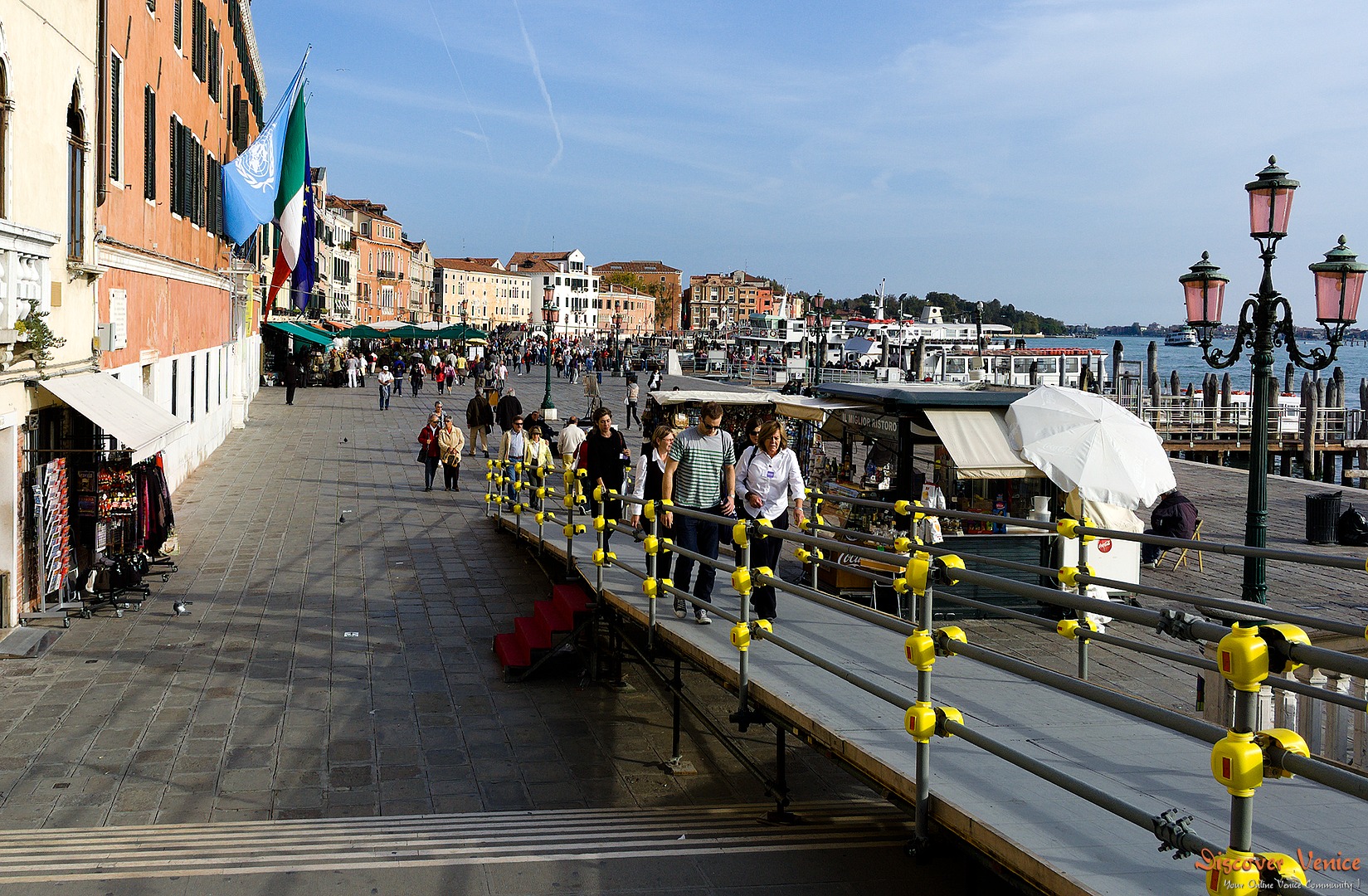 Central Venice consists of six main regions, Cannaregio, Castello, Dorsoduro, Santa Croce, San Polo and San Marco, each full of local charm and appeal. One of the most famous landmarks in the city, San Marco Square is the only public square in Venice and offers a rich heritage, with the magnificent buildings of Doge’s Palace and the Basilica San Marco nearby. Castello is the most historical area of the city and is known for its Arsenale ship-building yard.

On the northern side of Venice, Cannaregio contains the Santa Lucia Railway Station (or “Ferrovia“), with nearby Santa Croce linking the city to Italy’s mainland. The smallest area of the city is the San Polo district, which offers many local eateries and inns. On Venice’s southern side you will find the district of Dorsoduro, which contains the notable 17th-century Dogana da Mar.

Central Venice is easy to traverse on foot, being generally well pedestrianized. Popular methods of transport include inexpensive water buses and more pricey motorboat taxis, both of which offer a convenient and extremely scenic way to travel around the canals. Connected by rail to many large cities in both Italy and Europe, Venice stands on the A4 Autostrada.

If you are coming from neighboring cities such as Rome, Milan, Treviso, Florence or Padua, you can take the train into the Santa Lucia railway station. Since Venice is serviced by national and regional train lines, you can get to the city in no time. But if you prefer to get there by car, you will have a big problem since Venice is literally built on water, so it is considered a “no car zone”. However, you can still get near Venice using the car only up to the terminal using the bridge Ponte della Liberta coming from Mestre. From there, you can park your car and take the ferry from Lido and then you will have to take the “vaporetti” off to Venice.

The city is home to a large and busy airport, which is located around 8 miles / 13 km from the centre and caters for many international airlines. Venice’s Marco Polo International Airport is easy to reach by a range of transportation, such as buses, cars, taxis, boats and rail. When you arrive to Marco Polo airport, you will be needing a transportation off Venice. The easiest means would be hiring a water taxi to bring you there. This will take almost half an hour but since you will be renting it, the cost can be expensive— €80 to €100. If you are on a budget, you can take a bus off to Piazzale Roma—this is located just across the Grand Canal if you are from the train station and would cost you €5 to €10 or—or by water where you can get a ride for only less that €15 through the Alilaguna waterbus.

Many people enjoy walking within the streets of Venice but because of the easy means of public transportation, you will find yourself wanting to take some of the beautiful bus-boats called “Vaporetto”. Since Venice is a city built on water, the vaporetto are considered as the main transportation in the city that has regular routes cruising Venice, Murano and Burano from the Grand Canal. For roughly around €7.50, you can purchase a single ticket to a vaporetto. This entitles you to stay inside the boat-bus for almost an hour.

For those who are not aiming to sight-see, riding a vaporetto is not a good option because it is too much for a couple of minutes getting to a specific place. But to those who aim to really see what Venice has to offer through the Grand Canal, then it would be worth it. One simple reminder if when you buy a ticket is that make sure to validate it in the machines before you reach the plank getting off the canal.

What not to Miss in Venice:

St Mark’s Square: The crowded St Mark’s Square is probably Venice’s most famous square. Enjoy a coffee in one of the cafes while admiring the beautiful architecture surrounding you. Lots of Venice’s main attractions, such as the Campanile and the Clock Tower, can be found close by. Don’t miss the golden altar piece in the impressive St Mark’s Basilica.

Gallerie dell’Accademia: The Accademia Gallery has one of the finest art collections in Europe. The walls are lined with works by Venetian master painters including Bellini, Titian, Veronese and Tintoretto.

Palazzo Ducale & the Bridge of Sighs: The Palazzo Ducale was the home of the Doges from where they ran the Venetian state. You see all aspects of the life of the Doge from where he lived to where state matters were discussed and justice dispensed. Walk over the infamous Bridge of Sighs, whose name comes from the time when the bridge led from the court to the prison cells. The Prisoners saw the view of the beautiful lagoon and sighed.

Ca’ d’Oro: Ca’ D’Oro (House of Gold) located on the Grand Canal is a beautiful palazzo and a great example of gothic architecture. The Palazzo shows a fine collection of sculptures, tapestries and paintings.

San Giorgio Maggiore: The San Giorgio Maggiore church is a well known Venetian landmark designed by Palladio the famous renaissance architecture. Inside, you will find several of Tintoretto’s paintings including “The Last Supper”.

Canals: It’s impossible to think of Venice without thinking of canals and Gondolas. Cars are not allowed in the city and all transportation is on water. Travel like a true Venetian, hop on the Vaporetti (water bus) and travel along the Grand Canal. It will take you under the Rialto Bridge and is a perfect way to admire the beautiful palaces lining the Canal.

Rialto Markets: The lively Rialto Markets are open evey morning. Fruit, vegetables, souvenirs and clothing are on offer. The Fish market has been held here for 1000 years – don’t miss the live lobsters and crabs.

Peggy Guggenheim Collection: The Venier dei Leoni Palace was the home of American collector Peggy Guggenheim for 30 years. Now it is a museum with a most impressive collection of modern art. Artists represented include Magritte, Picasso, Pollock and Kandinsky.

The Lido: 20 minutes by waterbus from Venice, The Lido is a long strip of sand sheltering Venice lagoon from the Sea. The island’s sandy beaches make it a popular day trip destination for families and sun worshippers.

Verona: 80 minutes by train from Venice, the charming city of Verona has plenty to offer its visitors including roman monuments, impressive architecture and delightful restaurants. Make sure you don’t miss the Roman Arena where an open-air opera festival takes place every year.