Carnival of Venice – Some data about Sensation 2010

Carnival 2010, between quality and quantity, a festival that raises the city’s economy.

“We are very happy for the attendance of Sensation 2010” – said Piero Rosa Salva, president of Venezia Marketing & Eventi during the final press conference – “that is certainly generating a great economic return for the city, in this difficult international economic period. And the impact on the city has been well managed thanks to the valuable work of the security forces. But our objective was first of all to create a high quality festival, and I can draw a positive budget also from this point of view. I am glad to underline the involvement of the whole territory and of the Municipalità, that allowed the improvement of traditional events like the “Festa Veneziana”, that perhaps in next Carnival will be scheduled in a different period to give it even more visibility. 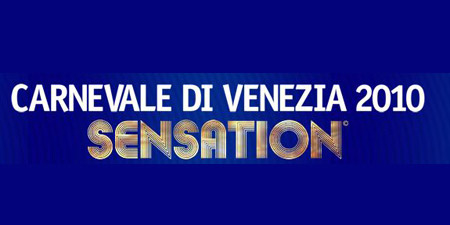 Attendance to the events: about 3.000 people at the Carnevale al Buio, 9.000 at the Giardino della Creativita at Padiglioni della Biennale, 4.000 for the Sensation Bus, 1.500 to the cookery lessons, and crowded squares in Mestre, for the “Volo dell’Asino”, and in Marghera for the parade of the allegorical floats.

Shows: in 11 days more than 340 shows have been performed: street shows, installations, exhibitions, cultural and gastronomic initiatives, held in Venice and in the Mainland. A total of over 40 Italian and foreign companies have been involved in the official program of the Carnival. The Carnival had also a leading role in the national and international media, thanks to 270 accredited journalists, 96 of them being foreigners coming from 23 different countries. Very good performance also for the official internet Website: in the period 21 December 2009 – 15 February 2010,  334.426 visitors have been recorded.

You can also discuss this topic in our Forums about the city of Venice.

About the author Editor